Switzerland Bans The Export Of High-risk Pesticides From Next Year 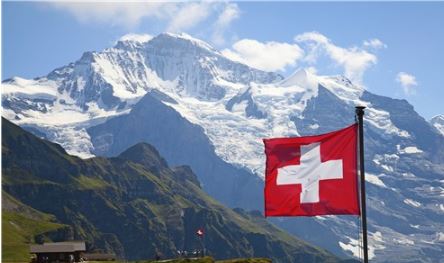 The Swiss Federal Government recently approved an amendment to the Chemical Substances Law. Starting next year, Switzerland will not allow the export of five harmful plant protection agents that have been banned in Switzerland. This move aims to reduce the risks posed by toxic chemicals and help protect the health and environment of importing countries, especially developing countries. The federal government pointed out in a statement: Switzerland therefore assumes the responsibility of the location of the secretariat of various chemical agreements and the production location of multinational manufacturers of plant protection products.

The amendment includes two major changes to the current regulations on plant protection agents. The first is the ban on the export of five particularly dangerous products, including the active ingredients atrazine, difenthiolon, methion, paraquat and fenofos, which are banned in Switzerland. Since 1989, Switzerland has banned certain products, such as paraquat, but they are still widely used in other countries. In addition, the government has increased the requirements for the export of about one hundred other plant protection agents that are harmful to health and the environment and are banned in Switzerland. This will be subject to the authorization system, according to which the Federal Environment Office will only issue export licenses if the importing country expressly consents. In December 2019, the Federal Office of Agriculture banned the use of chlorothalonil after excessive amounts of fungicides were found in drinking water in parts of Switzerland. The EU has banned chlorothalonil from entering the market in 2020.

The Swiss NGO "Public Eyes" welcomed the decision, believing that this is a strong signal that Switzerland is ending "double standards" and it is also a message to the industry that Switzerland should withdraw from the most harmful toxic chemicals Product market.