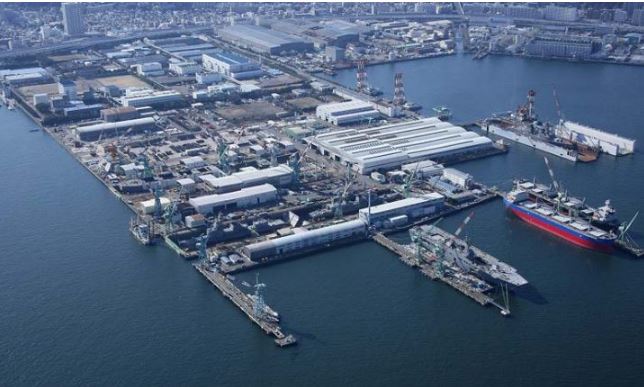 Japan’s two largest shipbuilders, Imabari Shipbuilding and Japan Marine United, will postpone plans to establish a joint venture due to extended legal procedures and partly due to the coronavirus pandemic.

The two shipyards announced the establishment of a joint venture Japanese shipyard at the end of March, and they plan to start the joint venture on October 1.

However, the two shipyards are still waiting for the approval of the overseas competition regulator on the merger, and the establishment of the new entity has been rescheduled to November 1.

At present, the merger of two large shipyards in neighboring South Korea has also been blocked by regulators. The merger plan between Hyundai Heavy Industries (HHI) and Daewoo Shipbuilding & Marine Engineering is facing long-term review by European antitrust agencies. According to Reuters, HHI is currently discussing concessions with EU regulators to alleviate their concerns about the merger with DSME.