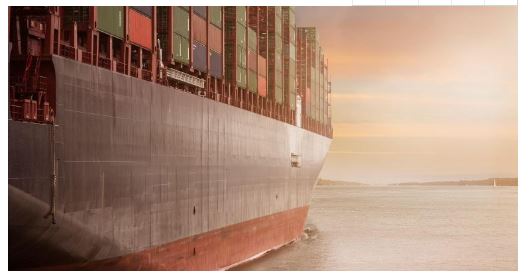 On September 21, local time, the European Union announced on September 21 that it would impose sanctions on three companies that violated the UN arms embargo on Libya.

At a regular meeting in Brussels, the EU Foreign Minister signed the relevant sanctions. These measures include freezing all EU assets held by the aforementioned companies, cutting off their links with EU financial markets, and prohibiting them from conducting business with anyone in the EU.

According to the European Union, a ship named Cirkin operated by Avrasya Shipping violated the arms embargo, especially in connection with the delivery of military supplies to Libya in May and June 2020.

According to the resolution, the EU will freeze all the assets of the aforementioned companies in the EU, cut off their ties with the EU financial market, and prohibit them from conducting business with any EU member states.

After the sanctions were announced, Turkey immediately criticized the EU's decision. It denied the claim of transporting weapons and said that it is worthless to include Turkish shipping companies on the sanctions list. The Cirkin ship is delivering humanitarian supplies.

Previous:Six Terminals In Shenzhen Were Listed For Supervision Due To Potential Major Safety Accidents. Next:Antwerp Digitalizes The Container Release Process