Russian Satellite News Agency reported on October 25 that a Russian oil tanker caught fire and exploded in the Sea of Azov.

According to the Ministry of Emergency Situations of the Krasnodar Region of Russia, it was preliminarily determined that no cargo was carried on the tanker. The fire and explosion was the Russian tanker Azi Aslanov, which had 13 crew members.

The Russian Satellite News Agency just reported that a Russian oil tanker caught fire in the Sea of Azov and then exploded. As of now, 10 crew members have been rescued on board. 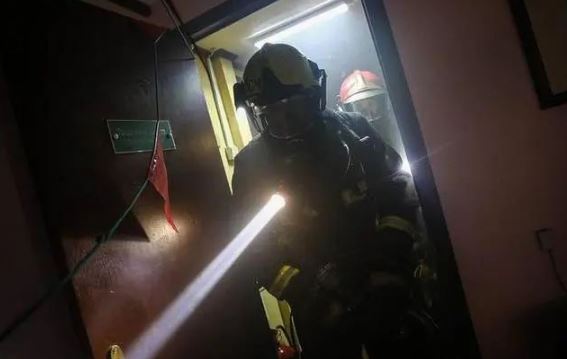 The picture comes from local media.

Satellite News quoted the Russian Ministry of Emergency Situations as saying that “due to a fire on an oil tanker in the Azov Sea, two explosions occurred in the cabin carrying petroleum products.”

The Russian Ministry of Emergency Situations has sent three rescue ships to the scene for emergency rescue missions. A passing ship "Bratsk" is also on the scene. At present, there are 102 people and 14 equipment in the rescue operation. However, the local weather was already dark, which brought difficulties to rescue operations.

At the time of the incident, the tanker was sailing from the Caucasus port to Rostov-on-Don. At present, emergency rescue operations will be launched for the other three crew members who are still missing, hoping to find them as soon as possible.